The Verso Book of Dissent. Revolutionary Words from Three Millennia of Rebellion and Resistance 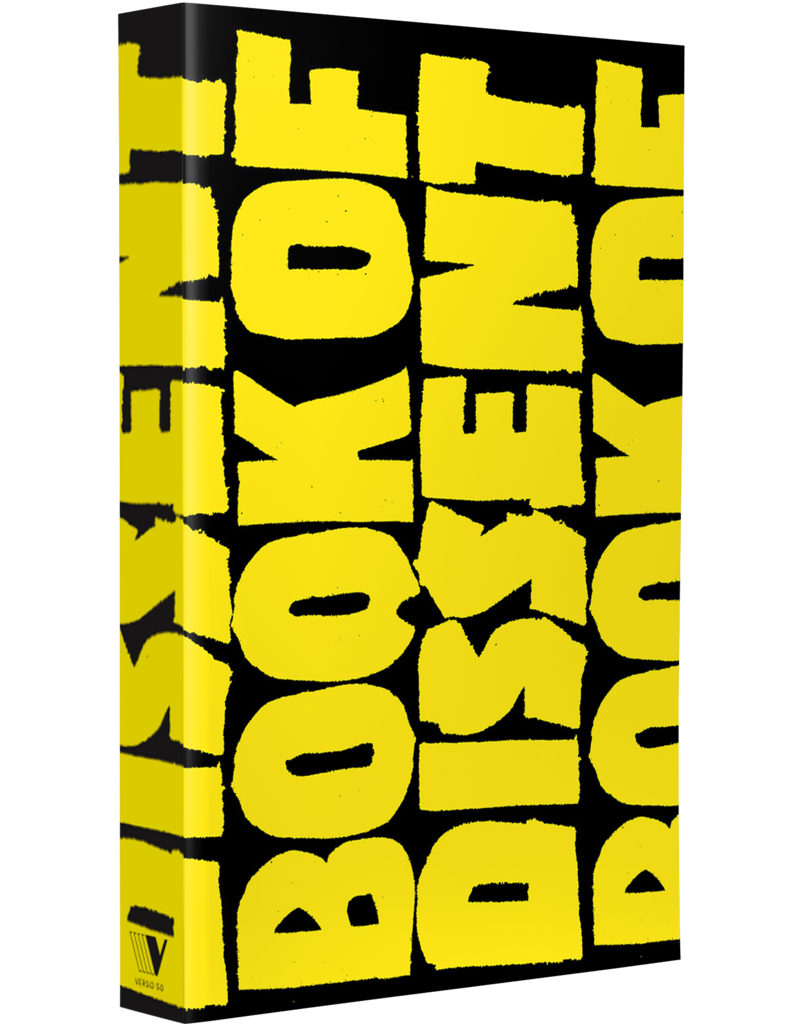 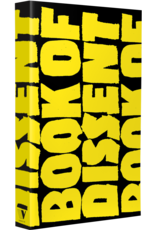 From Spartacus to the Shoe-Thrower of Baghdad

Throughout the ages and across every continent, people have struggled against those in power and raised their voices in protest—rallying others around them or, sometimes, inspiring uprisings many years later. Their echoes reverberate from Ancient Greece, China and Egypt, via the dissident poets and philosophers of Islam and Judaism, through to the Arab slave revolts and anti-Ottoman rebellions of the Middle Ages. These sources were tapped during the Dutch and English revolutions at the outset of the Modern world, and in turn flowed into the French, Haitian, American, Russian and Chinese revolutions. More recently, resistance to war and economic oppression has flared up on battlefields and in public spaces from Beijing and Cairo to Moscow and New York City.

This anthology, global in scope, presents voices of dissent from every era of human history: speeches and pamphlets, poems and songs, plays and manifestos. Every age has its iconoclasts, and yet the greatest among them build on the words and actions of their forerunners. The Verso Book of Dissent should be in the arsenal of every rebel who understands that words and ideas are the ultimate weapons.