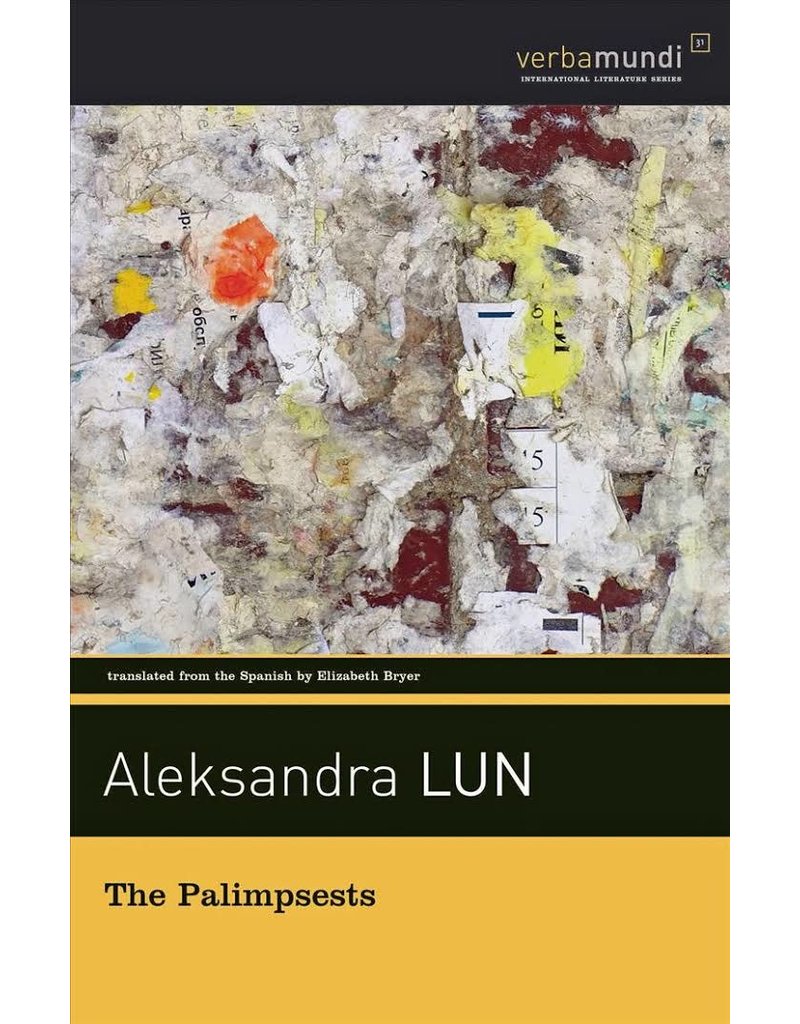 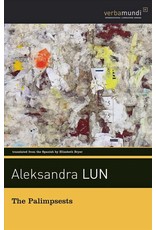 Czeslaw Przęśnicki is an Eastern-European immigrant writer who survived the long toilet paper lines of communist Poland, the loss of his lover Ernest Hemingway following a passionate affair, and the beatings of the Antarctic literary community for his forays into novel-writing in their native tongue. In The Palimpsests, we find him languishing in a Belgium asylum (a country, we are persistently reminded, that has had no government for the past year), undergoing Bartlebian therapy to strip away his knowledge of any language that is not Polish, his native tongue.

The Palimpsests (originally written in Spanish by Polish writer Aleksandra Lun) is characterized by an unquestionable timeliness, relevant to today’s discussions on immigration, senses of cultural belonging and ownership, and personal relationships to language, complicated and simple, adopted and native. Peppered with appearances by Vladimir Nabokov, Samuel Beckett, Joseph Conrad, and of course, Przęśnicki’s former lover Ernest Hemingway, it is the perfect book for lovers of the art of writing. 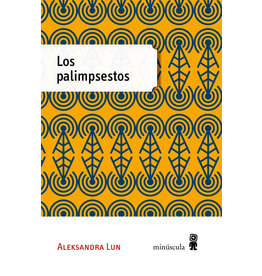