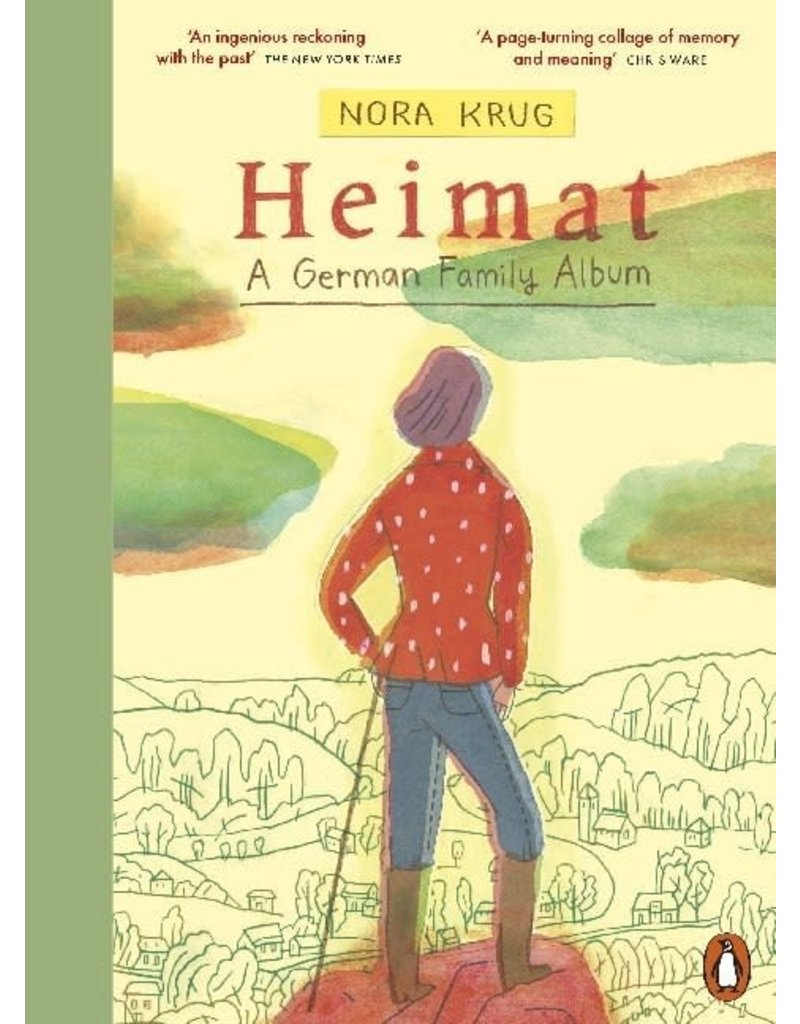 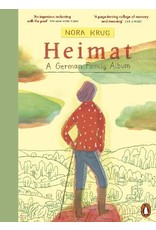 The German bestseller - a powerful and deeply affecting graphic memoir that explores identity, guilt and the meaning of home

Nora Krug grew up as a second-generation German after the end of the Second World War, struggling with a profound ambivalence towards her country's recent past. Travelling as a teenager, her accent alone evoked raw emotions in the people she met, an anger she understood, and shared.

Seventeen years after leaving Germany for the US, Nora Krug decided she couldn't know who she was without confronting where she'd come from. In Heimat, she documents her journey investigating the lives of her family members under the Nazi regime, visually charting her way back to a country still tainted by war. Beautifully illustrated and lyrically told, Heimat is a powerful meditation on the search for cultural identity, and the meaning of history and home. 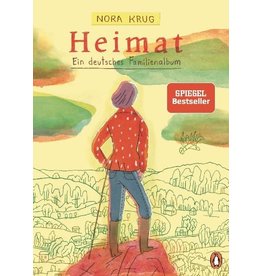