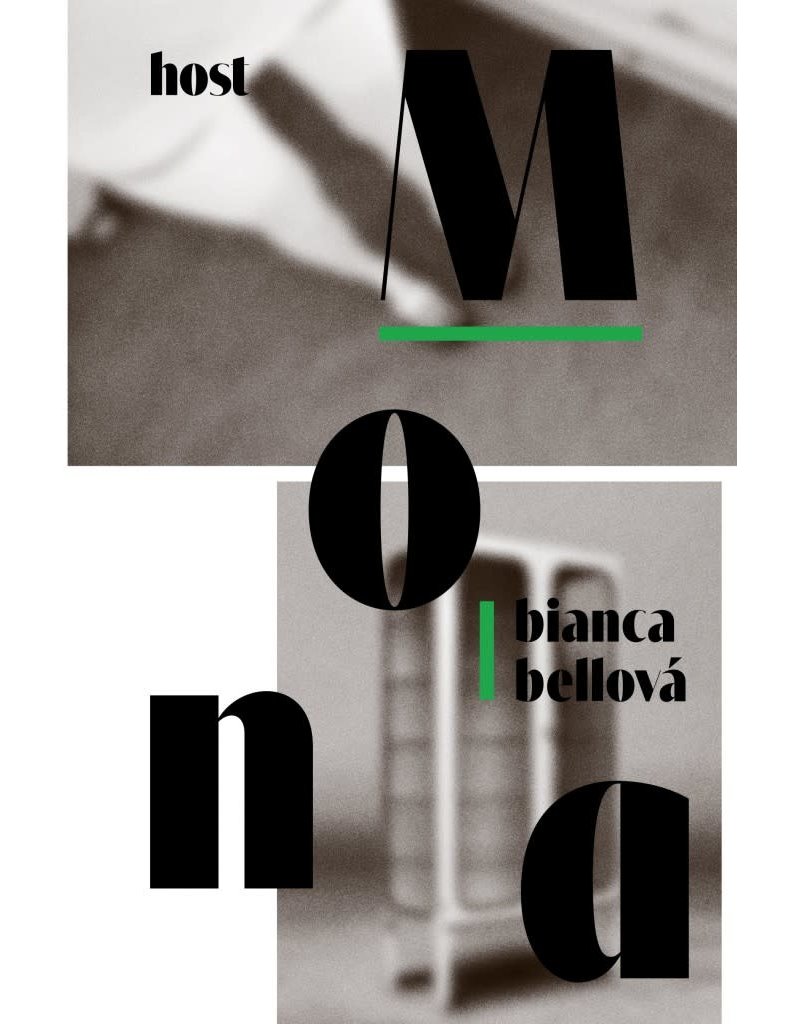 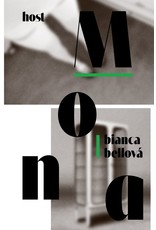 In Bianca Bellová’s new novel we find ourselves in an unnamed country somewhere in the Middle East ruled by a religious dictatorship. In this land which has been destroyed by violent conflict, a nurse called Mona looks after soldiers in an improvised hospital in a situation where basic human rights, particularly women’s, are ignored. She meets a young boy, Adam, and the silence they share becomes a way to allow them both to remember. The past which is uncovered by delicately outlined scenes does not immediately reveal the characters’ motivations and the reader is kept in constant suspense throughout. Like The Lake, Mona has a mysterious, oppressive atmosphere, as well as a darkness. Here this is not only symbolized by the military conflict, the general poverty and disintegration, but also by the overgrown jungle and the tendrils of its plants which are unsettlingly inappropriate in this environment.