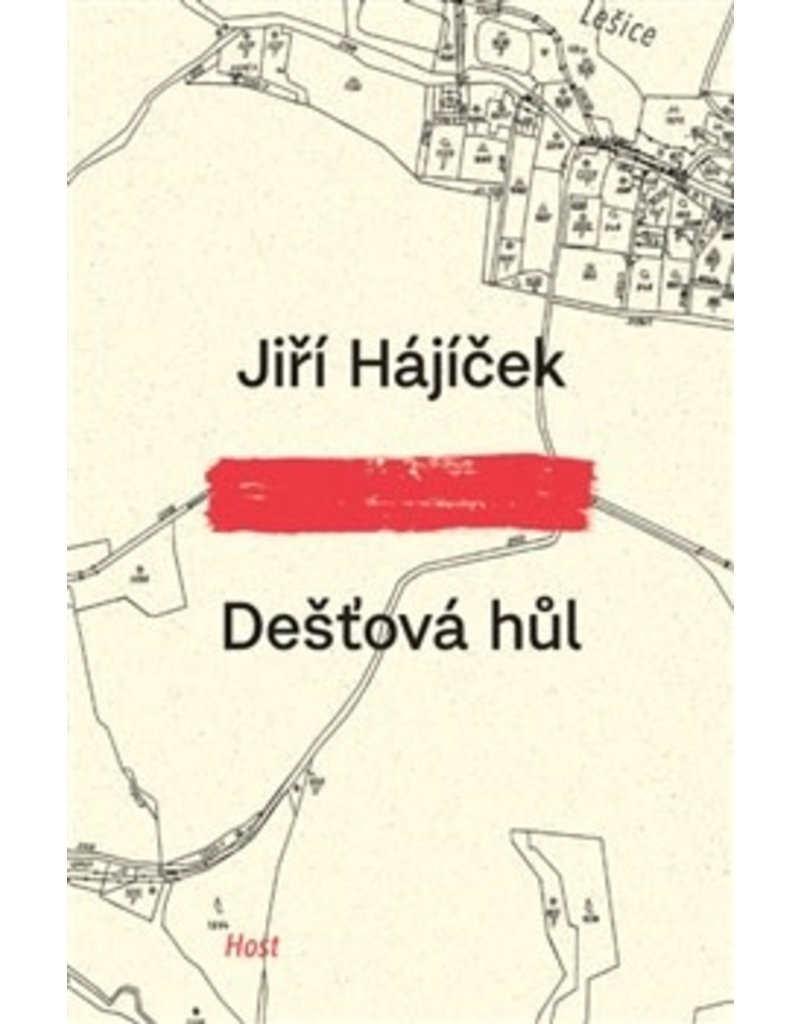 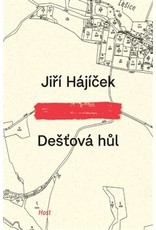 Jiří Hájíček follows his literary investigation of the Czech village of the past with a novel set in the present. Zbyněk, a land administrator, meets a former love he hasn’t seen for many years, in order to help her with an apparently simple property-related problem. Having returned to the country village in which he was born and grew up, Zbyněk is gradually apprised of the unclear circumstances of a land dispute; at the same time he becomes embroiled in personal and marital crisis. He struggles with insomnia, loses his way in the countryside and cadastral maps, while a crazy 18th-century rustic aviator hovers above him like an apparition. A turning point is reached when Zbyněk goes into battle with his face covered in war paint so as “not to wake up as someone else one day”.