LIBRAIRIE EN LIGNE / The Awakening. A History of the Western Mind AD500 - AD1700 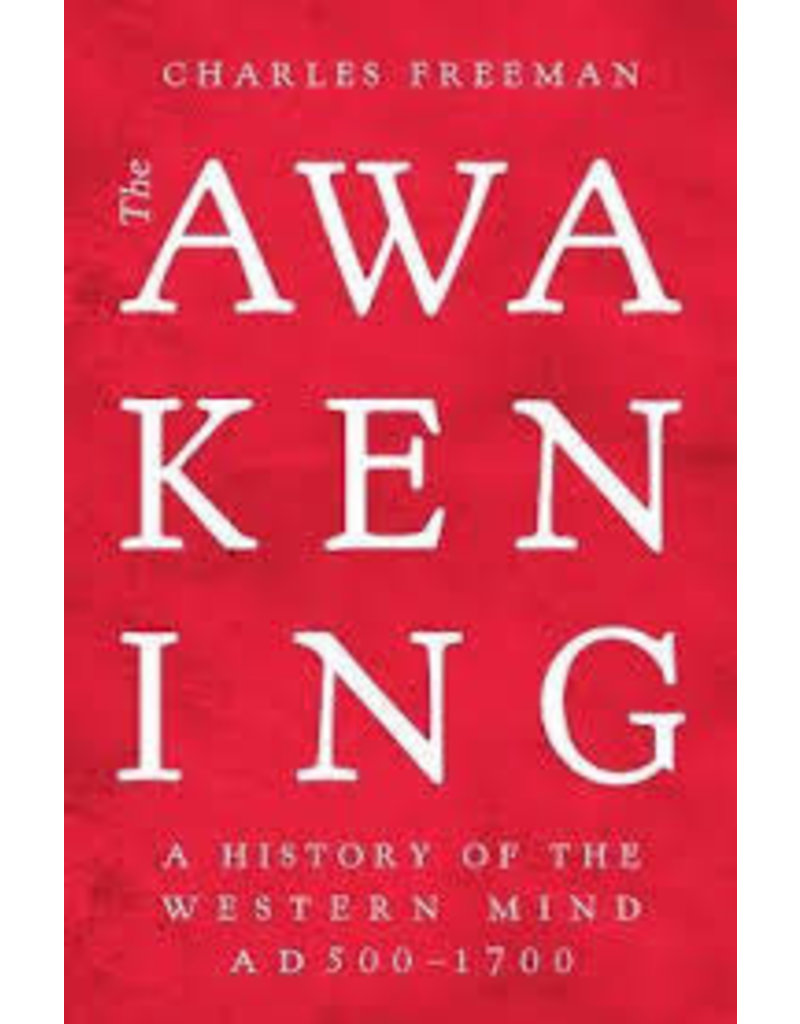 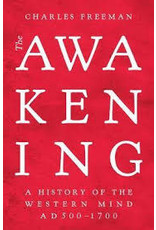 The Awakening traces the recovery and refashioning of Europe's classical heritage from the ruins of the Roman Empire. The process of preservation of surviving texts, fragile at first, was strengthened under the Christian empire founded by Charlemagne in the eighth century; later, during the High Middle Ages, universities were founded and the study of philosophy was revived. Renewed interest in ancient Greek and Roman thought provided the intellectual impetus for the Renaissance of the fifteenth and sixteenth centuries, whose ideas - aesthetic, political and scientific - were disseminated across Europe by the invention of the printing press. Equally momentous was Europe's encounter with the New World, and the resulting maritime supremacy which conferred global reach on Europe's merchants and colonists.