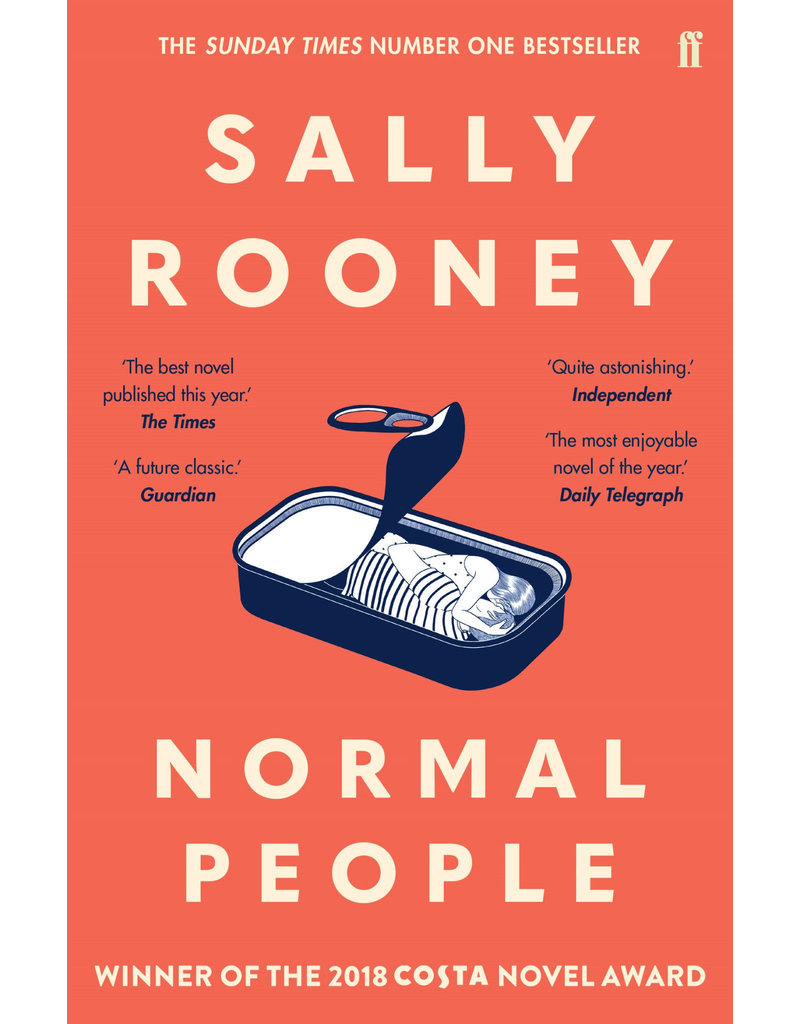 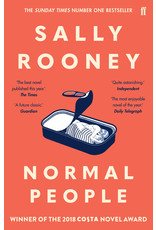 "Normal People by Irish author Sally Rooney, published in 2018 by Faber and Faber and longlisted for the Man Booker Prize, 2018 Waterstones Novel of the Year and winner of both the Costa Novel Award and Irish Novel of the Year. (It was ranked 25th on The Guardian’s 100 Best Books of the 21st Century.)

The recent TV series, adapted by the author and directed by Lenny Abrahamson and Hettie Macdonald, has been very popular since its release during lockdown, and everyone who followed the story of Connell and Marianne on TV should take the opportunity to delve into this nuanced, intense and sensitive novel. Like the series, the novel explores issues around identity, society, trust and consent, and evokes the awkwardness of first love, the challenges of families and relationships and the textures of new surroundings. The series showcased some beautiful locations in Dublin and County Sligo in the West of Ireland, as well as a languid holiday in Italy, so the book will be your ideal companion, whether you travel this summer or stay at home. Both the series and the book convey a strong message about the values of forgiveness, friendship, honesty and empathy, qualities which serve us well in life and in any crisis. Elements of the book which touch on loneliness, miscommunication and the fragility of mental health will resonate in particular in these challenging times, but the ultimate resolution is one of freedom, connection and hope.

Sally Rooney is a successful Irish author and editor who won the 2017 Sunday Times Young Writer of the Year Award for her debut novel “Conversations with Friends” – soon to have its own TV series. She received an Arts Council of Ireland bursary early in her writing career, and has underlined the importance of support for the arts and artistic potential. She is currently a Fellow of the New York Public Library. In 2013, Rooney was the top debater in the European University Debating Championships, an experience she wrote about in The Dublin Review 2015, attracting the attention of a literary agent. She has written two novels and has published essays, short stories and poetry. Rooney has been described as the first great millennial author, the voice of her generation and a modern-day Austen.

Discover more Irish literature in Eureka, the online catalogue of the Council libraries. Our library services are open to Council staff, to EU Member States’ Permanent Representations as well as to the staff of the Brussels-based EU institutions." 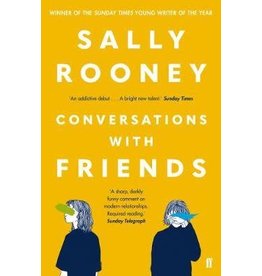