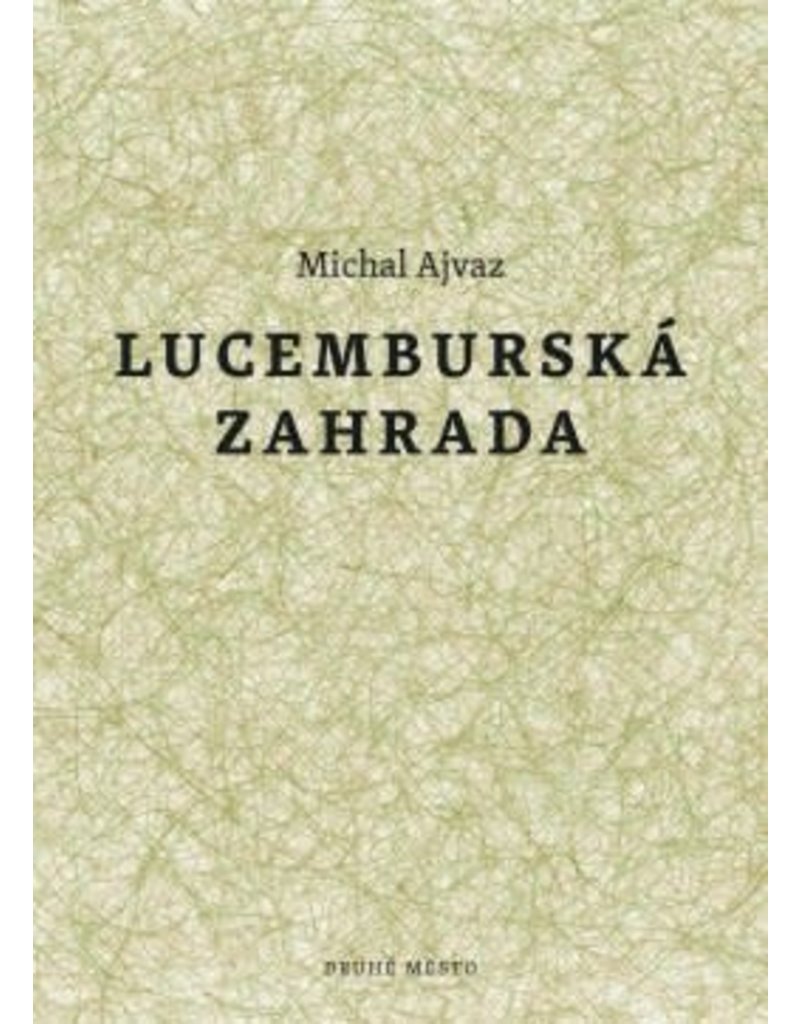 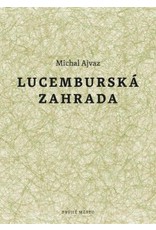 Ajvaz is a poet and novelist whose books can be classified as playful literary fantasy filled with symbols. His books are regularly published abroad and have been translated into English. The French translation of Ajvaz’s The Other City was awarded the Utopiales prize for science fiction and The Luxembourg Gardens also contains elements of science fiction. The novel describes a sequence of events experienced by Parisian secondary-school teacher Paul in the summer holidays. In an absent-minded moment he hits the wrong key on his computer keyboard and misspells a single word; as a result, he spends the happiest and most terrible period of his life. The action of the novel is set in Paris, Nice, Nantes, New York State, Moscow, the Caribbean island of Saint Lucia, Taormina in Sicily, and Lara, a town of the author’s invention.