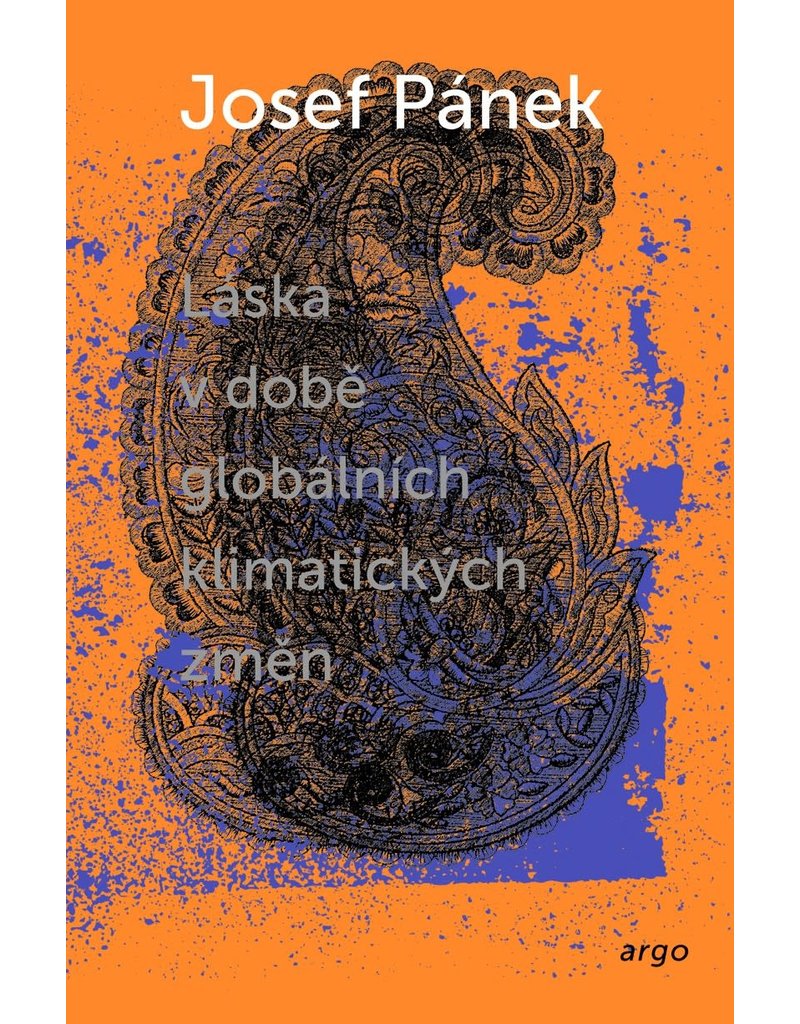 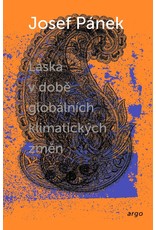 Love in the Time of Global Climate Change is set in Bangalore in India, where the main character, Tomáš, arrives for an international science conference. There he not only has to contend with culture shock, the xenophobic attitudes of his international colleagues and feelings of rootlessness, but also his own helplessness and bittersweet memories. He searches for the roots of stereotypes in his own thinking, but due to the consistent use of the second-person plural, it is ultimately the reader he is addressing. The narrator juxtaposes the reality of India with Tomáš’s experiences from the sharply contrasting country of Iceland, where a first-person narrative appears. These are the sections about Tomáš’s love story with an emancipated Indian woman. The protagonist is preoccupied with the problems of the contemporary world: the lack of academic rigour, the nation’s past, xenophobia, racism, migration, cultural stereotypes and the differences between East and West. At the same time, he is a modern-day outcast, a person without a home or anchor.

Pánek’s distinctive style, giving the impression of a hurried and spoken form of language, flows naturally, maintaining the tension and heightening the absurdity of a chaotic world. The readability and believability are bolstered by the author’s experiences as an émigré, thanks to which the novel reads almost like a travelogue.