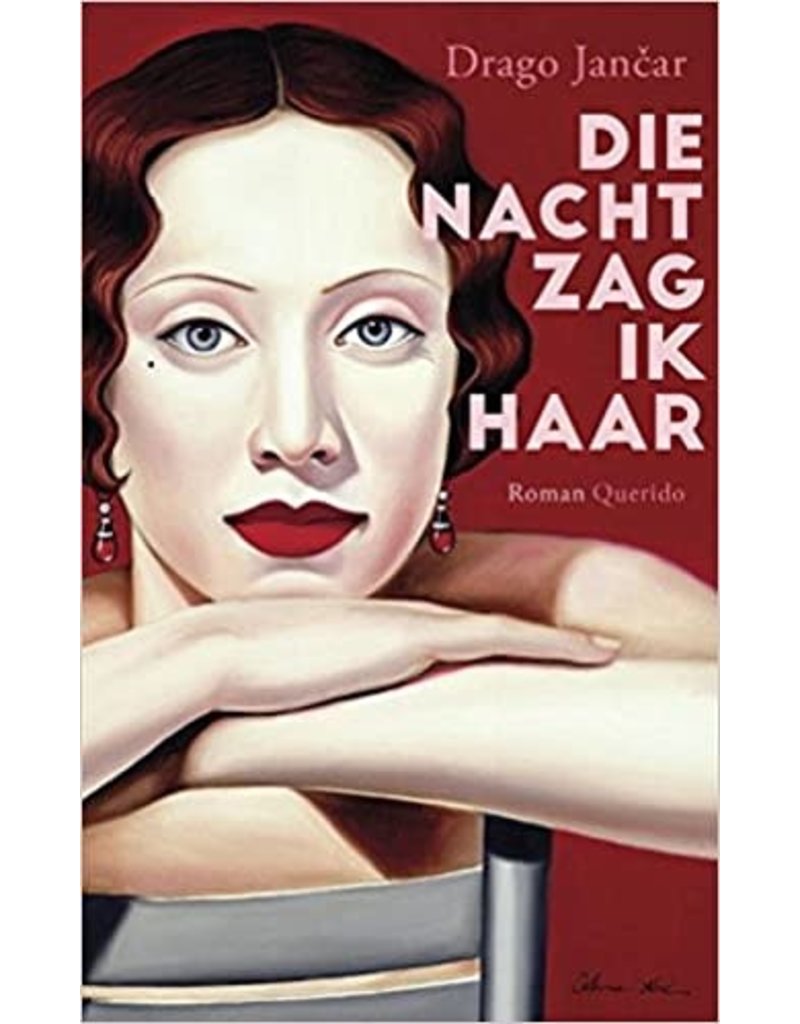 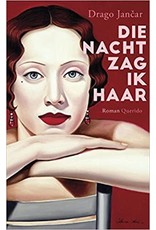 "‘If ever, it was then that I should have done something, at the very least demonstrated my dissent. But I did nothing. I often wake up at night on account of that incident. It's not the deeds you've done that haunt you, it's the ones you didn't do. That you could have done, or at least tried to do, but didn't.’

To Noč Sem Jo Videl (I Saw Her That Night) is a wonderful novel about confronting the meaninglessness of war. It is a story about life and its sanctity.  It is a warning against ideologies and all totalitarianisms, and at the same time it is a love story. Drago Jančar says that he wanted to show the fate of people who lived during the war, but who only wanted to live, nothing else. This desire to live was thwarted, for some unknown reason - or perhaps even for no reason at all.

The book has been translated into many languages and has received numerous international and foreign literary awards, including the Prix du meilleur livre étranger (Best Foreign Book Award) from the Association of French Critics and Publishers, and the Kresnik Award for the best novel of the decade in Slovenia. In 2015 Drago Jančar also received the Citizen of Europe Award.

Discover more Slovenian literature in Eureka, the online catalogue of the Council libraries. Our library services are open to Council staff, to EU Member States’ Permanent Representations as well as to the staff of the Brussels-based EU institutions."