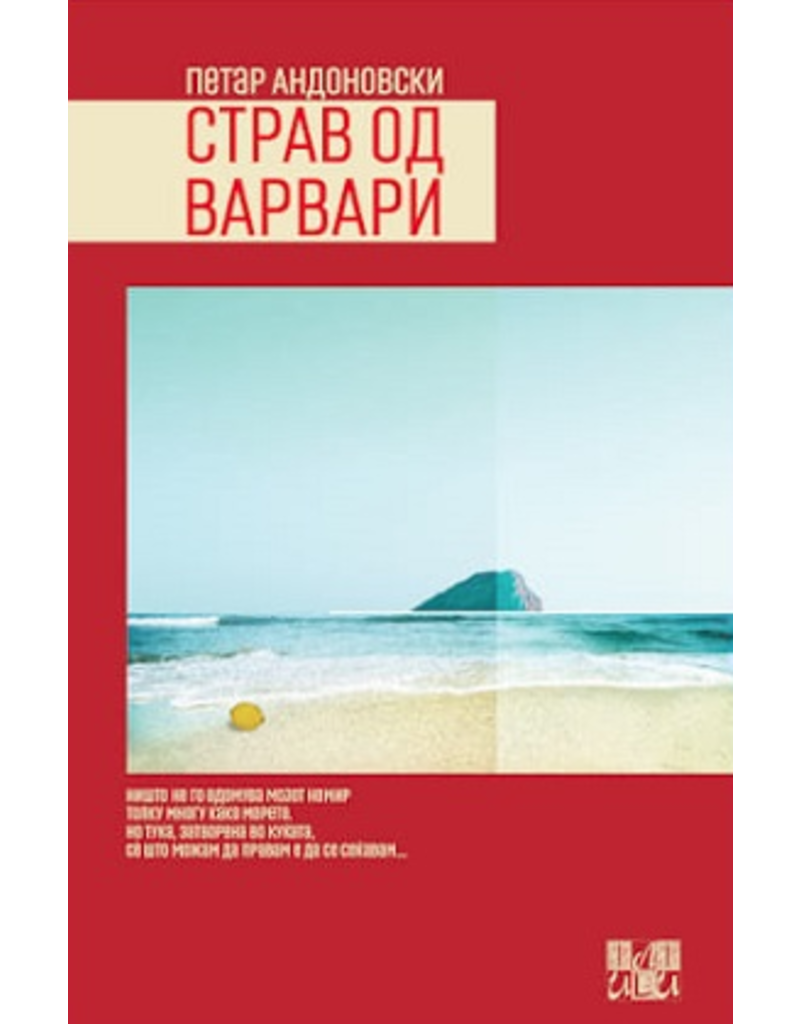 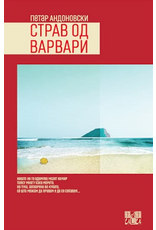 Several days after the fall of the Berlin Wall, three foreigners (two men and a woman) arrive at the small southernmost Greek island of Gavdos, where an isolated community of villagers seems to be frozen in time and to have been forgotten by the world. The voices of two female narrators, the foreigner Oksana and the local Penelope, tell the story of this novel. Their interchanging narratives are emotional accounts of their lives and their experiences on the island. The newcomer Oksana speaks about her escape from the Chernobyl disaster and Ukraine, the death of her partner Evgeni on the island, and her lurking fears about her uncertain future. Fears about the future are shared by the young local woman Penelope, raised and educated in a monastery and then isolated and trapped in an unhappy marriage on the island. Otherness and alienation are the underlying themes of the novel, which questions the notions of construction and reality until its very end.