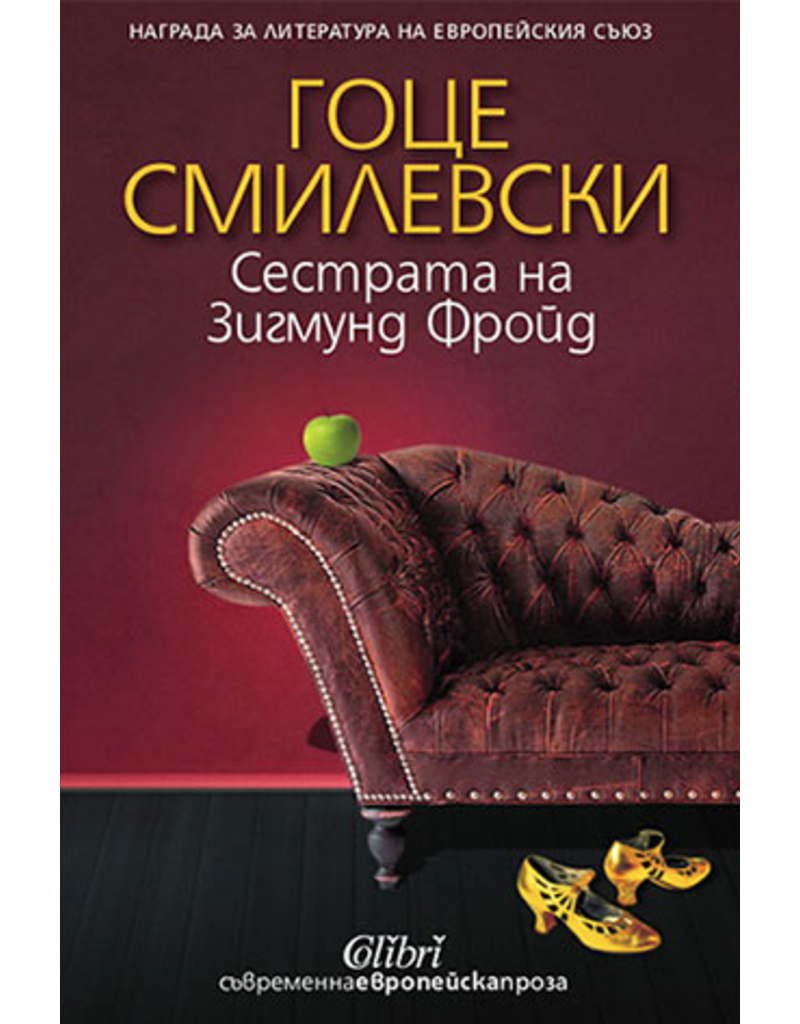 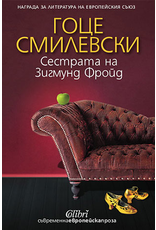 Sigmund Freud's Sister by Goce Smilevski is a novel told from the point of view of Adolfina, one of Sigmund Freud's sisters. It is a personal story that mirrors the rise and fall of the era that begins with optimism in the middle of the 19th Century and ends with the Holocaust in the Second World War. Set in Vienna, the novel portrays the relations within the Freud family, especially those of Sigmund Freud with his mother Amalia and his father Jacob that could be seen as the soil from which grew Freud’s ideas on dreams, the Oedipus complex and the death instinct. Its narrative structure relates a recollection of memories, which draw upon the interplay between the life of the Freud family and the theory of psychoanalysis, as well as between dreams and reality. Sigmund Freud’s Sister shows how the search for lost time as Adolfina grows from a girl to an old woman, is a search for truth. It is a search that does not result in a simple listing of memories, but instead reveals a story about self-understanding spanning from her childhood to her last days in the Therezienstadt concentration camp in 1942.