Others: Writers on the power of words to help us see beyond ourselves (Collective)

ONLINE BOOKSHOP / Others: Writers on the power of words to help us see beyond ourselves 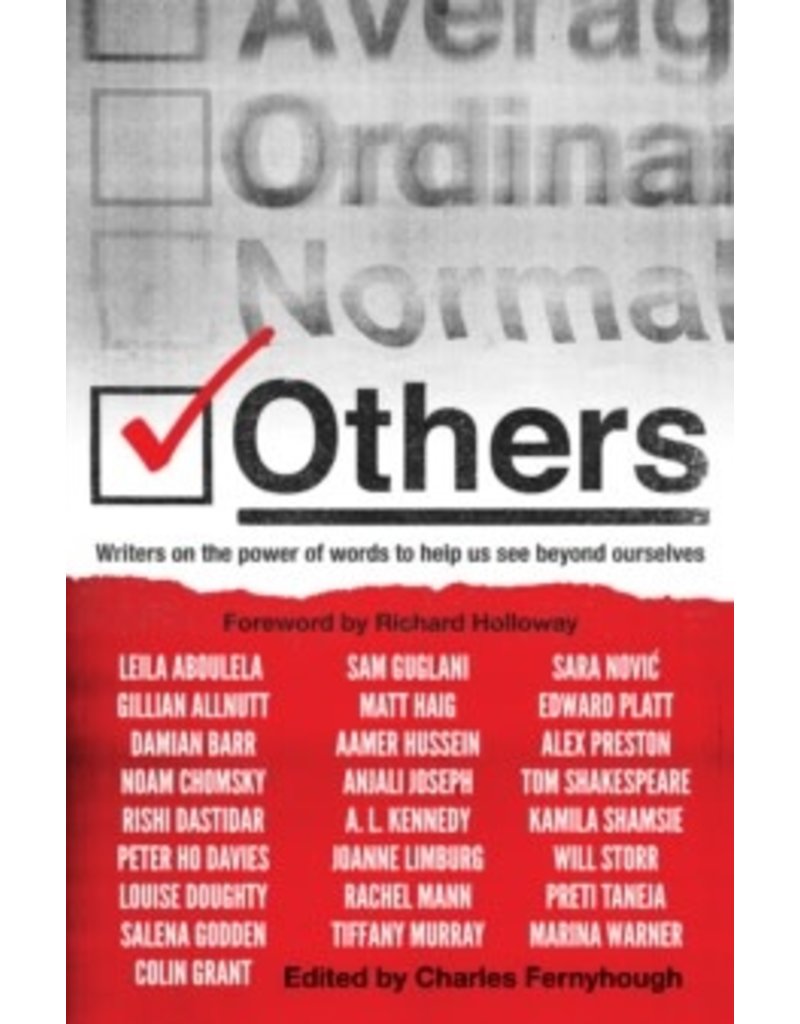 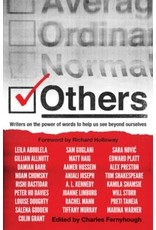 In Others, a group of writers explore the power of words to help us to see the world as others see it, and to reveal some of the strangeness of our own selves.

Through stories, poems, memoirs and essays, we look at otherness in a variety of its forms, from the dividing lines of politics and the anonymising forces of city life, through the disputed identities of disability, gender and neurodiversity, to the catastrophic imbalances of power that stands in the way of social equality. Whether the theme is a casual act of racism or an everyday interaction with someone whose experience seems impossible to imagine, the collection challenges us to recognise our own otherness to those we would set apart as different. Profits from this book will be donated to Stop Hate UK, which works to raise awareness of hate crime and encourage its reporting, and Refugee Action, which provides advice and support to refugees and asylum seekers in the UK.